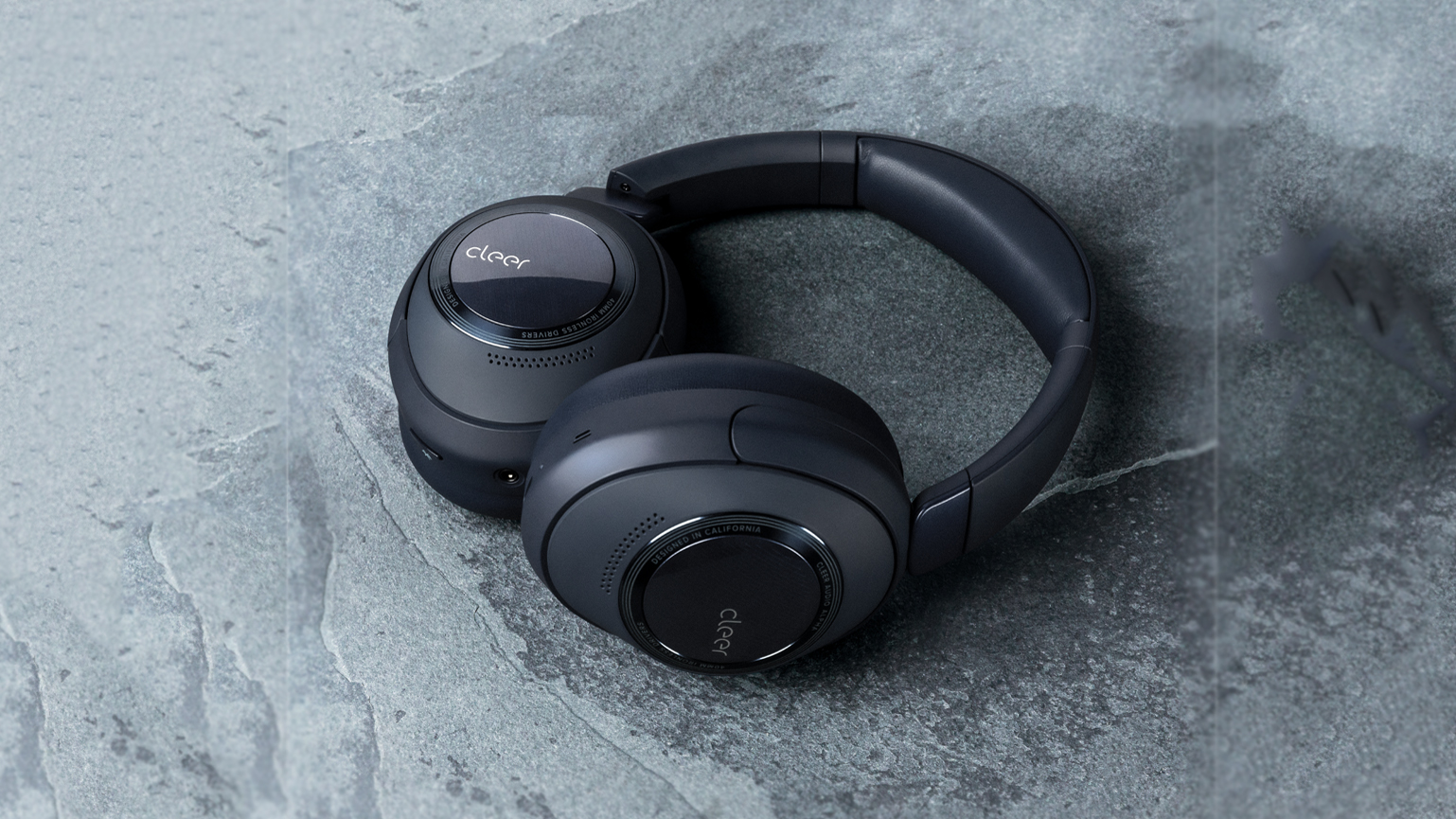 Cleer Audio Alpha might be a newcomer to the audio space, but the California-based company has left a strong impression on audiophiles and critics in a short amount of time. Past releases like the Flow II and Enduro ANC have earned favorable reviews from the Tom’s Guide team, and the all-new Alpha wireless headphones follow suit.

Smart active noise cancellation, lengthy playtimes, and striking aesthetics are a few of the Alpha’s notable hallmarks. But what really sells the Alpha is audio quality, which is first-rate, thanks to Bluetooth 5.1 with aptX Adaptive, Dirac Virtuo spatial audio, and a spacious soundstage that complements all media.

These headphones aren’t without their flaws, such as discomfort issues and the absence of popular features found on several rival models at their price point. At the same time, the Alpha pros override the cons by a wide margin, making them the top $250 noise-canceller available and one of the best noise-canceling headphones.

Although the Cleer Alpha has an MRSP of $249, you can find it discounted at major online retailers, including Amazon and B&H, or directly from Cleer. Midnight blue and stone are the two colors available. Bundled with the purchase are a 3.5mm aux cable, in-flight adapter, USB-C charging cable, quick start guide, and a carrying case.

For all of the latest wireless earbuds sales, bookmark our best headphones deals page.

The Alpha over-ear headphones look and feel of a high-end headphones. Durable plastic makes up most of the construction and has a nice smooth finish that feels welcoming every time you pick up the cans. I share the same sentiments about the faux leather wrapped around the earpads and below the headband. The extenders and hinges also feel well put together. Even small details like the laser-etched text on the circular touch panels add flair to the Alphas.

Cleer installed physical buttons, touch panels, and motion sensors, offering up several ways to operate the headphones. Everything works incredibly well. The buttons produce solid tactility to ensure intended commands are being met, while the motion sensors automatically pause playback whenever taking off the headphones.

Though the real star is the touch control. The plastic-covered sensors on the right ear cup have excellent touch accuracy, registering both input and slide gestures with ease. It’s fun sliding your finger up and down to manage volume or left/right to play the previous/next track. Cleer makes the most of this real estate by engineering an extra feature called Conversation Mode (more on this later) that turns on when placing your entire hand over the earcup.

You can tell Cleer had their sights set on creating an elite noise-canceller. While their ANC technology is intuitive and works well in most environments, it falls short of what Bose and Sony offer.

The Alpha blocked out various noises when indoors. Loud voices and kitchen appliances didn’t break my concentration during work hours. Low-frequency vibrations like washing machine tumble were minimized, along with my son’s bellowing and the email notification chimes that came from my mom-in-law’s PC monitor. However, his cries fighting nap time could be heard from several rooms over.